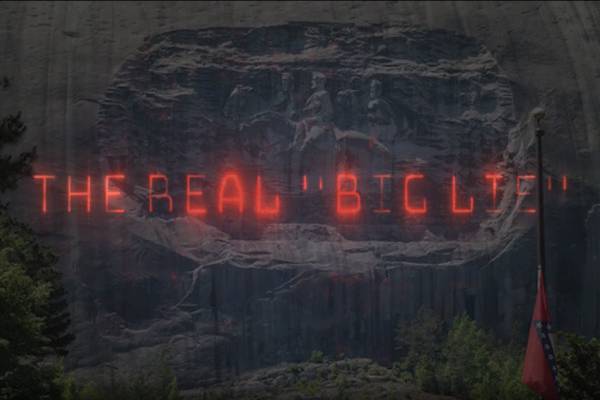 Slave states had seen Texas landowners start a war of secession against Mexico which had abolished chattel slavery and had begun to pressure north Mexico (Texas) slaveholders to abide by the law.  Instead, the landowners organized a war of secession to become an independent nation  only to join the USA 10 years later under the premise of the continuation of African slavery. Gratefully, the secession plan did not succeed a second time.  There appears to be a continuation of that sentiment more than 155 years later in the actions of Texas Gov. Greg Abbott and the Texas GOP legislators, who are intent on creating obstacles for poor voters.

View this video about the genesis of the idea of secession by the Confederacy.